Vincent started with photography as a young boy, while travelling with his camera around the world, or just a few steps away from home, looking for unique moments to share with family and friends. Much later he studied at Brussels' Atelier Contraste, which helped him to sharpen his eye and inspired him towards Art Photography. As a young photographer, he then decided to explore his passion as a skill to document his travels, his love of nature and of the people of this earth.

He feels profoundly drawn towards huge spaces likes deserts and oceans; it's his own way of "communicating with the primary side of nature". Taking trips abroad (or to his own birthplace) invites him to meet people from other cultures and social backgrounds, capturing their looks and feelings. He realised his camera allowed him to create quite intimate bonds with others.

Vincent has exhibited several of his series on many occasions, like the Lutetia in Paris, ExpoItalia, the Chambre de Commerce Belgo-Italienne and The Zoom Gallery. In 2010 he was awarded the second place Prize at the Virus Photo contest "Le Monde De Demain". 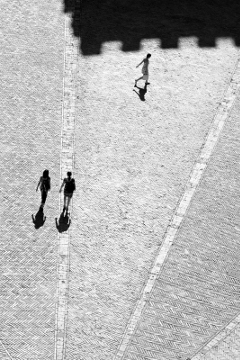 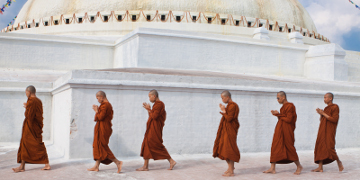 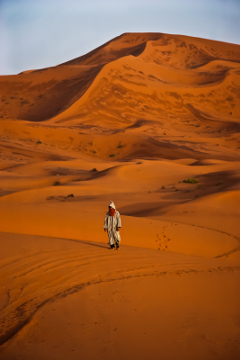 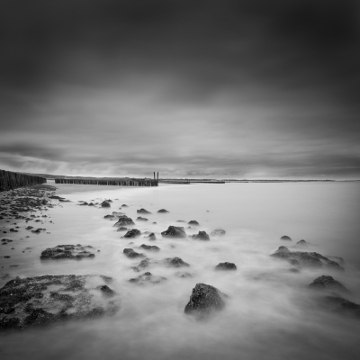 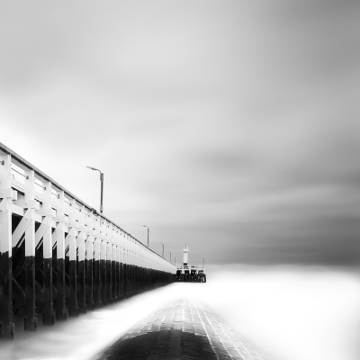 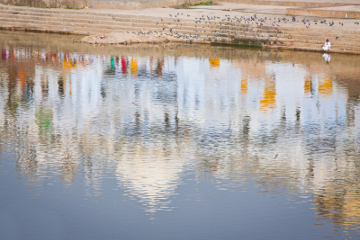 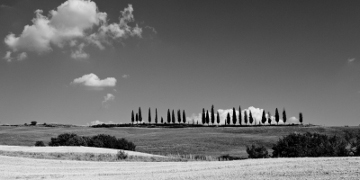 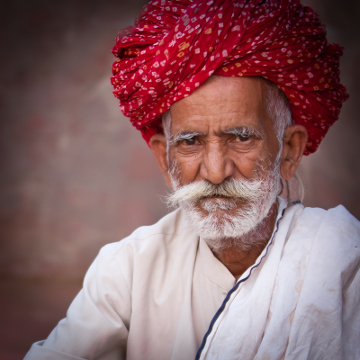