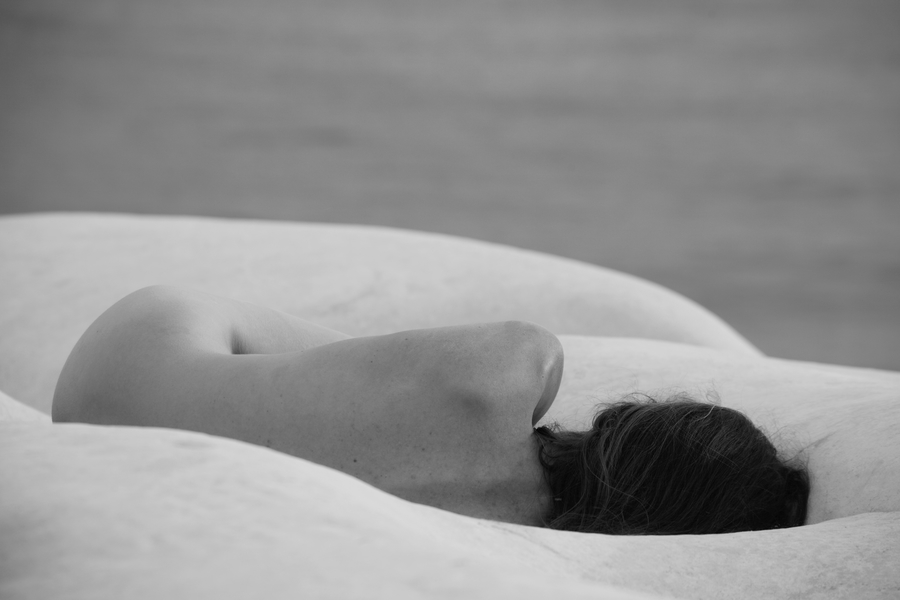 This rocky cliff on the coast of Realmonte in southern Sicily is formed by marl, a sedimentary rock with a characteristic white colour. It lies between two sandy beaches, and is accessed through a limestone rock formation in the shape of a staircase, which explains the name. These very stairs take on various undulating shapes, that seem to naturally shelter and embrace a woman’s form, almost cradling her in her vulnerable poses.

Other artworks by Pierre-Paul De Beir 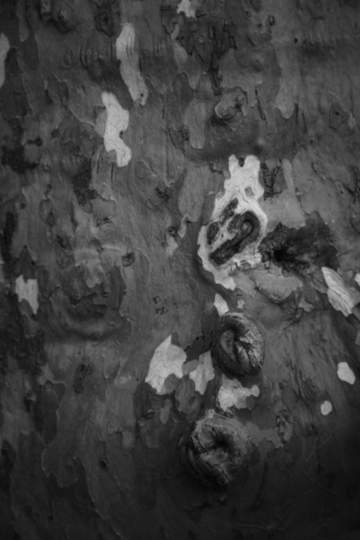 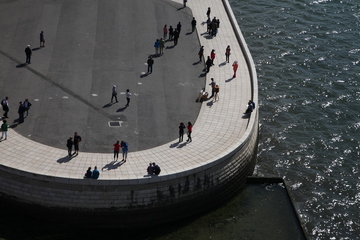 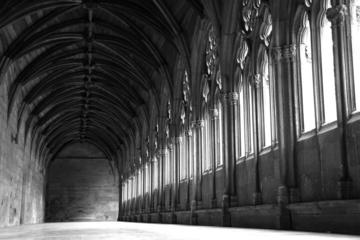