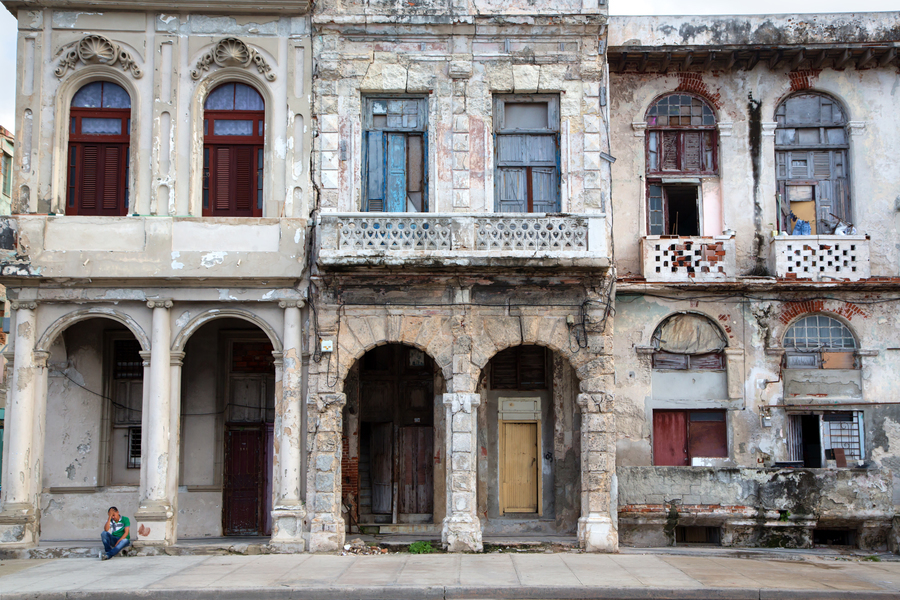 Few places on earth show how the delightful and the dilapidated can go hand in hand like the Cuban Malécon (officialy the Avenida de Maceo). The broad esplanade, that turns into a roadway and also serves as a seawall stretches for 8 km along the coast in Havana, the Cuban capital, from the mouth of Havana Harbour in Old Havana and ending in the Vedado neigborhood. Its construction began in 1901, during the temporary military rule by the United States of America, and although the houses lining the Malécon are mostly in ruins, it remains one of the most spectacular destinations in Havana, a bustling hotspot for children, fishermen, tourists and prostitutes alike.

Due to the economic reforms in Cuba that now allow its residents to own private businesses, many new ventures are appearing on the esplanade. It will undoubtedly know great change in the years to come and these sights will quickly shift away from the more picturesque qualities associated with this magical place.

Other artworks by Pascal Mannaerts 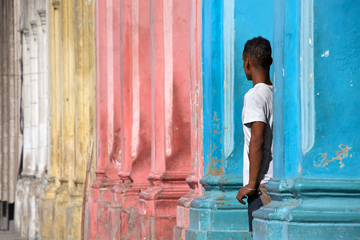 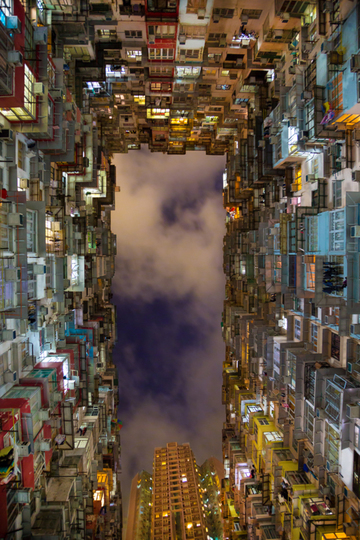 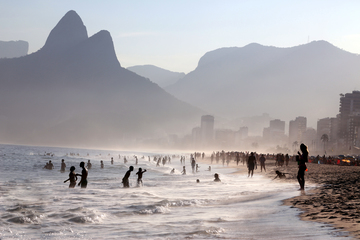