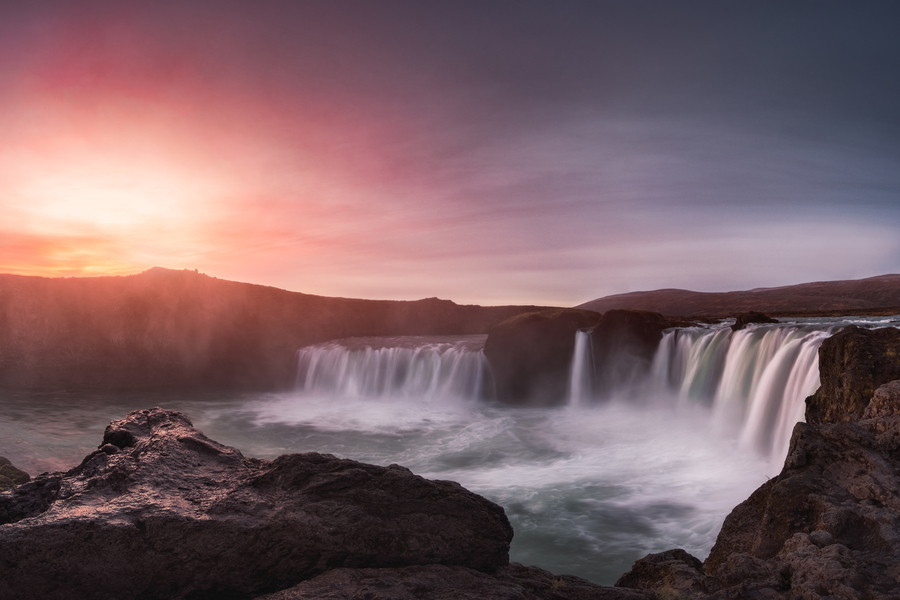 The Goðafoss is one of the most spectacular waterfalls in Iceland, it literally means “waterfall of the Gods” in Icelandic. The water of the river Skjálfandafljót falls from a height of 12 meters over a width of 30 meters.

In the year 1000 the lawman Þorgeir Ljósvetningagoði made Christianity the official religion of Iceland and, after his sudden conversion, famously threw his statues of the Norse Gods into the waterfall.

Other artworks by Olivier Symon 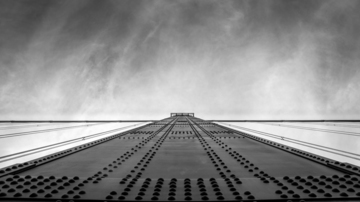 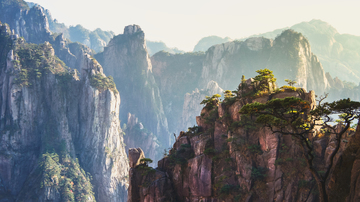 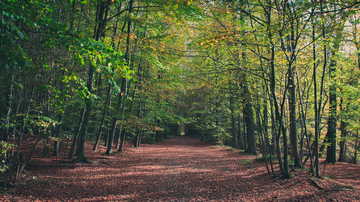