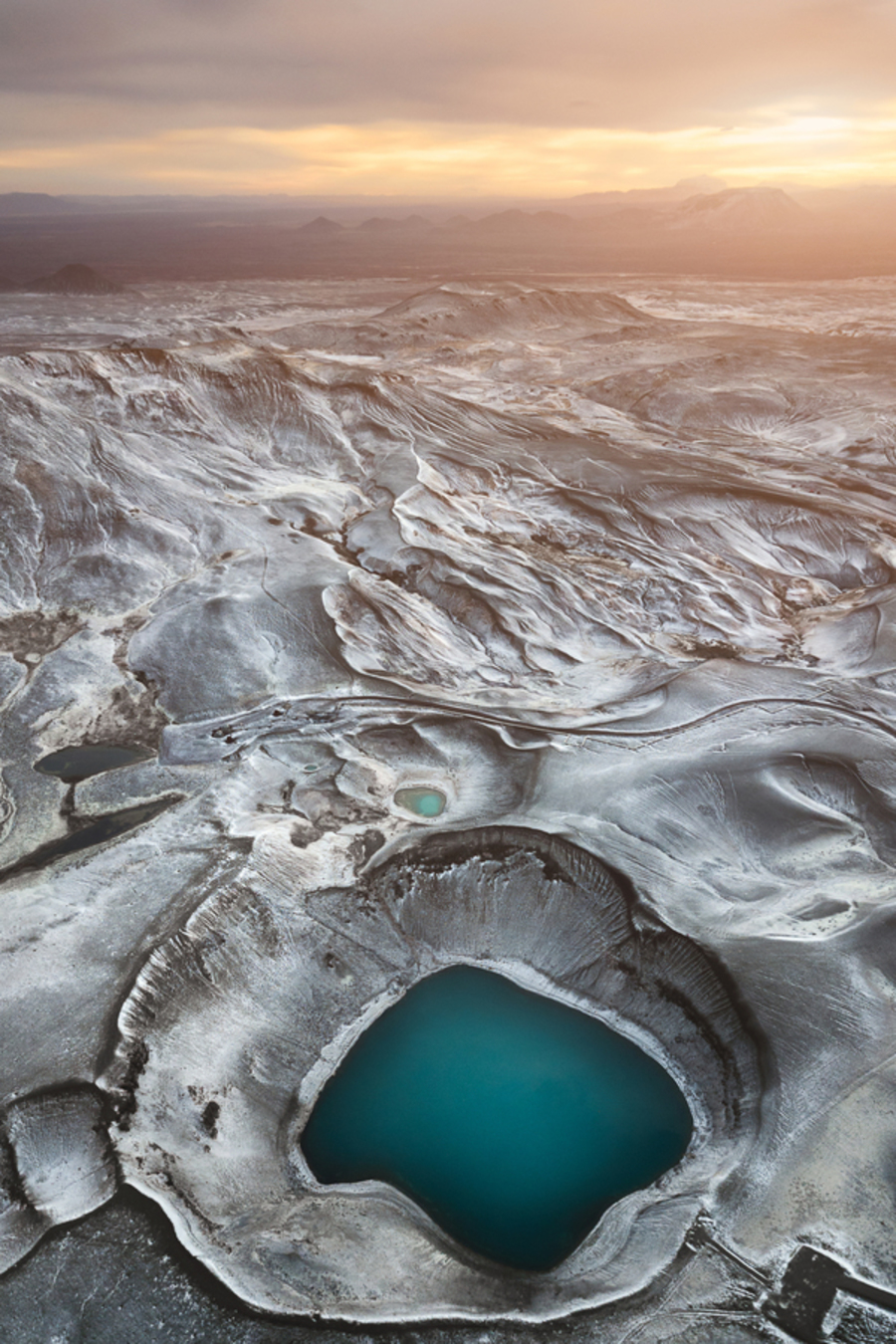 Víti (meaning “hell” in Icelandic) is an explosion crater in the Krafla caldera of Nothern Iceland. It was formed in 1724 by a massive eruption of the Krafla volcano, known as Myvatnseldar, that lasted for five years. The diameter of the crater is around 300 meters and it has an aqua blue lake inside of it.

Jonas Hallgrimsson, one of Iceland's most beloved poets, wrote the poem ‘Víti’, inspired by the crater.

Other artworks by Olivier Symon 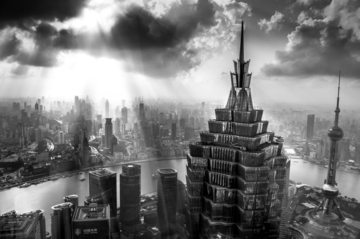 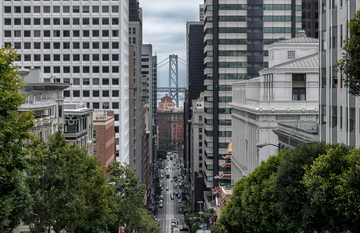 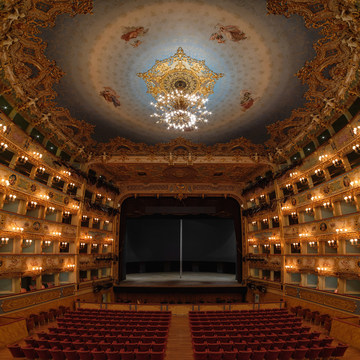