“Of all the paths you take in life, make sure a few of them are dirt” -John Muir

Julien Polet is a true renaissance man. He chases his dreams and has that certain talent of turning them into a profession. Born and bred in Waterloo, he first starts with law school at the Université Catholique de Louvain-La-Neuve. Then his passion for the stage leads him to a career as a thespian, starting at the Théatre National de Bretagne in France and culminating in title roles for several Stanislas Nordey plays (“Les Justes", “Se Trouver”…) acting alongside Emmanuelle Béart. In 2012 he’s presented with the opportunity of moving to the Tanzanian savanna and manage a lodge. It strikes him as the chance to be a part of a vast and absolutely splendid scene.

From his new territory at the heart of the Tarangire National Park, his passion for nature grows by the day, especially surrounded with such spectacular fauna and flora. Quite quickly he develops a taste for photography and hopes to contribute that way to a greater awareness of the conservation in the African continent. Today Julien lives in the Katavi National Park in western Tanzania and he works in close collaboration with the PAMS Foundation, battling the rising plague that is animal poaching. 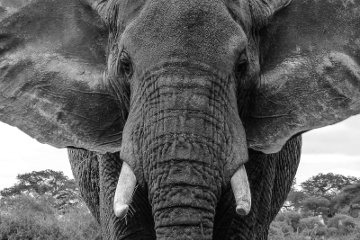 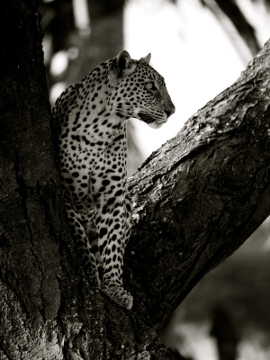 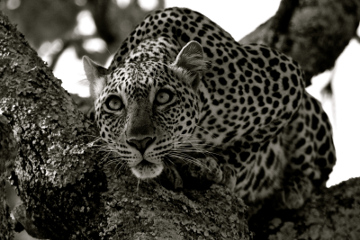 Dogo I
Julien Polet
From 63€ 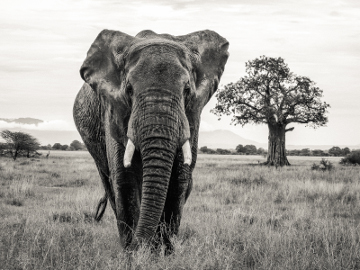 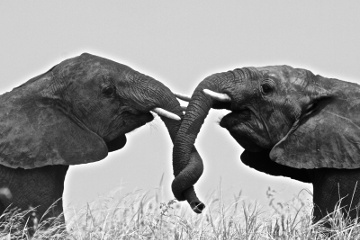 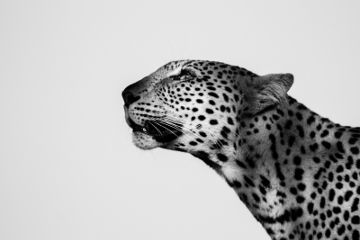 Look Up!
Julien Polet
From 63€ 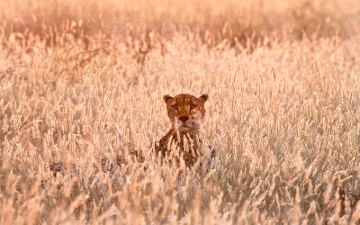 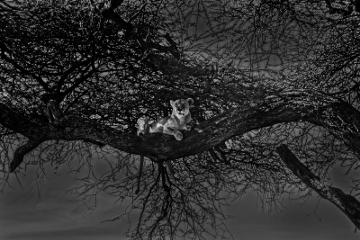 Perched On High
Julien Polet
From 63€ 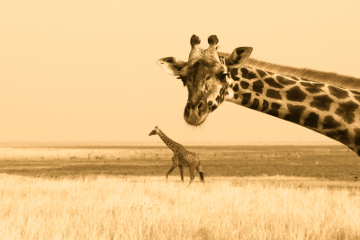 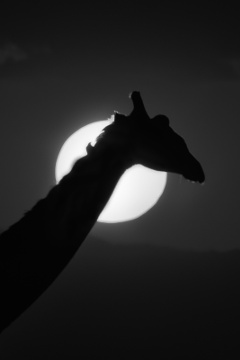 The Long Walk
Julien Polet
From 63€ 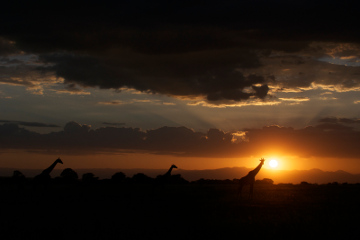 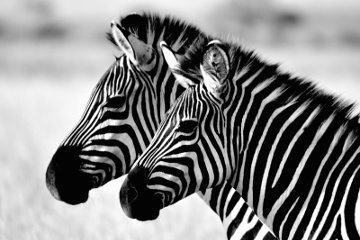 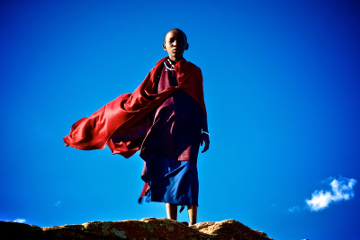